Bunker Surveys (BQS) are carried out for determining the quantity of Fuel Oil or Diesel Oil delivered to a shipgoing vessel, during bunkering operations.

Bunker Survey (BQS) is carried out during barge to ship bunkering operations. The purpose of the bunker survey is to assure that the ship is receiving the full quantity of fuel or diesel, according to the nomination and the bunker delivery note (BDN).

It is a documented evidence of the actually received quantities of fuel oil and diesel oil and supports possible shortage claims and disputes.

The report includes the statement of bunkers delivered, and the possible differences between the ship-going vessel, bunker barge and quantity stated in the BDN.

Along with bunker surveys, it is very usual require to take bunker samples and send them to the laboratory. It is carried out in order to assess and certify the quality of the bunkers. It supports any possible off-spec claim or dispute, besides that avoid any possible damage to machinery due to the use of low-quality fuels.

We witness and assure that samples are correctly taken following standard proceedings. After the attendance, we send the samples to the appointed laboratory to be analyzed. 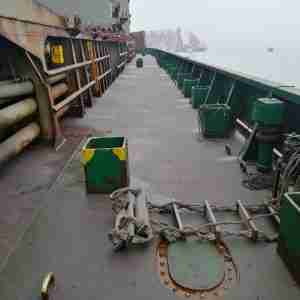 On Hire / Off Hire Survey 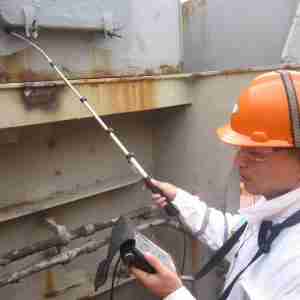 On Hire / Off Hire Survey

We offer competitive quote in China